The bilingual model that we adopt is based on the most advanced scientific studies and is recognized in the world of education. It is an established fact that bilingualism has a positive effect on children’s language development, and general academic success and this is especially true for those who are exposed to different languages at an early age.

At the same time, it is important to note that the same research shows the importance of having a solid foundation in one’s mother tongue: it is crucial for children to not only speak and listen to stories in their native language, but also participate in conversations in order to develop a good vocabulary. A child’s native language is thus the basis for the development of the different components of bilingualism. A solid expertise in your mother tongue allows you to learn one or more languages more easily, be they social or academic, be they learned as a vehicle for communication (language as subjects) or as a vehicle for learning other subjects. The skills and knowledge are transferred automatically from one language to another.

It is fundamental that the student’s mother tongue continues to be developed through readings, stories, even after school. In our model the percentage of exposure to English language in first grade is 75% of all classes while from second to fifth grade, the percentage of exposure is 50% both in English and in Italian in order to allow the proper academic development of both languages. From second grade the students will also learn Spanish. 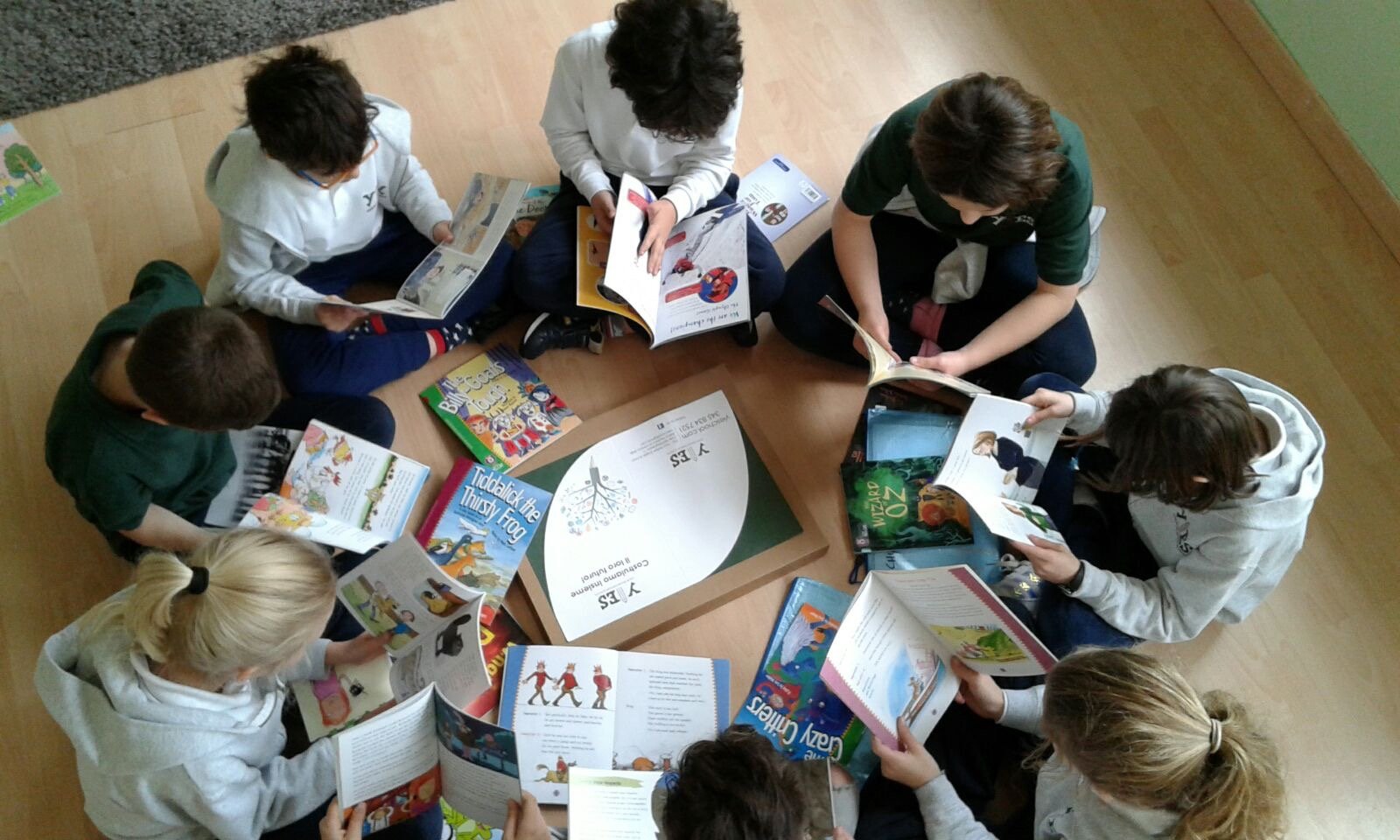 The Benefits of Bilingualism

Innumerable detailed studies show that children who are exposed to bilingualism from an early age develop capabilities that allow them to excel in a broad number of disciplines. The strengthening of mother tongue skills is essential and allows children to excel. Bilingualism improves social skills as the child grows up feeling like there are no obstacles to communication. An understanding and acceptance of linguistic diversity helps children to adapt to an environment in which they do not know the language.

Access to different cultures is essential for open-mindedness and adaptability; both critical factors for success in today’s world.